Zamasport, one of the founding pillars of Italian prêt à porter.

The birth of prêt-à-porter in Italy

Zamasport was founded in 1966 thanks to the transformation of the  Maglificio Augusto Zanetti (founded at the beginning of the 20th century), a family-owned company  specialized in producing knitwear lingerie. Currently, the company is managed by the family’s third generation who continues to pursue high profile collaborative projects at the international level.

In the same year, the CALLAGHAN brand was created for a pret à porter line, designed by Walter Albini from1968 until 1972, by Gianni Versace until 1986, by Romeo Gigli until 1995, later by Scott Crolla and in 2000 by Nicolas Ghesquière.

The meeting with Walter Albini marks a turning point not only for  Callaghan but also for the entire Italian fashion industry: for the very first time, a fashion designer leaves his atelier to join forces with a manufacturer.

Albini combined a great creative spirit with extensive technical expertise in knitwear. The decisive turning point coincides with the fashion show held on march 1971. Albini presents to the Circolo del Giardino garments of five brands, including Callaghan coordinated sets in jersey and knitwear.

Following Albini’s departure, Callaghan makes a courageous choice, selecting a young 26-year-old designer, the son of the owner of a boutique in Reggio Calabria, one of Callaghan’s clients. “Gianni had extensive experience as a tailor and a keen interest in industrial products”. The union between the designer’s creativity and the expertise of Zamasport’s technical specialists results in an array of important innovations: new knit stitches are realized, wire lace and rush stitch fabrics were first introduced. Thanks  to Versace, Callaghan discovers organzine in viscose jersey which soon becomes the brand’s signature material, and is later widely used to produce the draped dresses which became the brand’s signature product for many years.

In 1985, Romeo Gigli arrived on the scene, bringing to Callaghan a new prêt-à-porter philosophy, applying new rules to the woman’s dress, created thanks to a careful study of proportions, revolutionizing traditional models, by seeking out highly unusual and distinctive textiles: women now recognized their own femininity and a new way of dressing.    With Gigli, Callaghan achieves the culmination of quality and creativity at the international level and is a forerunner in launching a highly acclaimed avant garde line

In 1995, Callaghan’s artistic direction is entrusted to Scott Crolla, a young Scottish designer who, following an experience in the figurative arts, embarks on a career in fashion, creating garments for a timeless woman, who is not attached to labels, who selects her garments out of sheer pleasure and without being subject to pressures or influence in such regard. 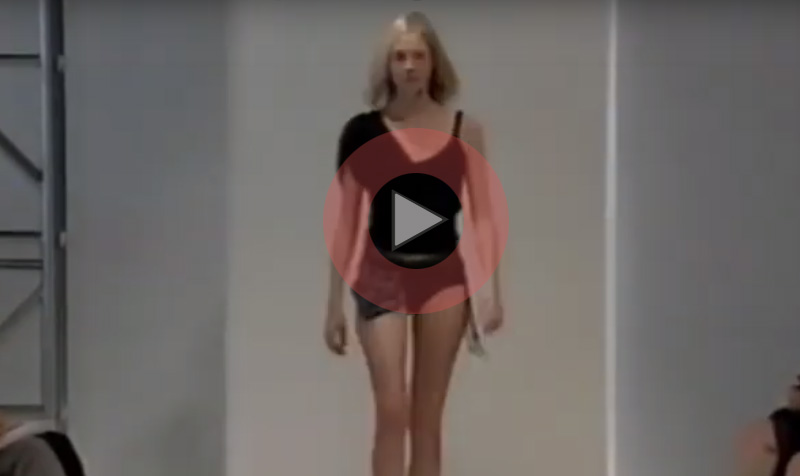 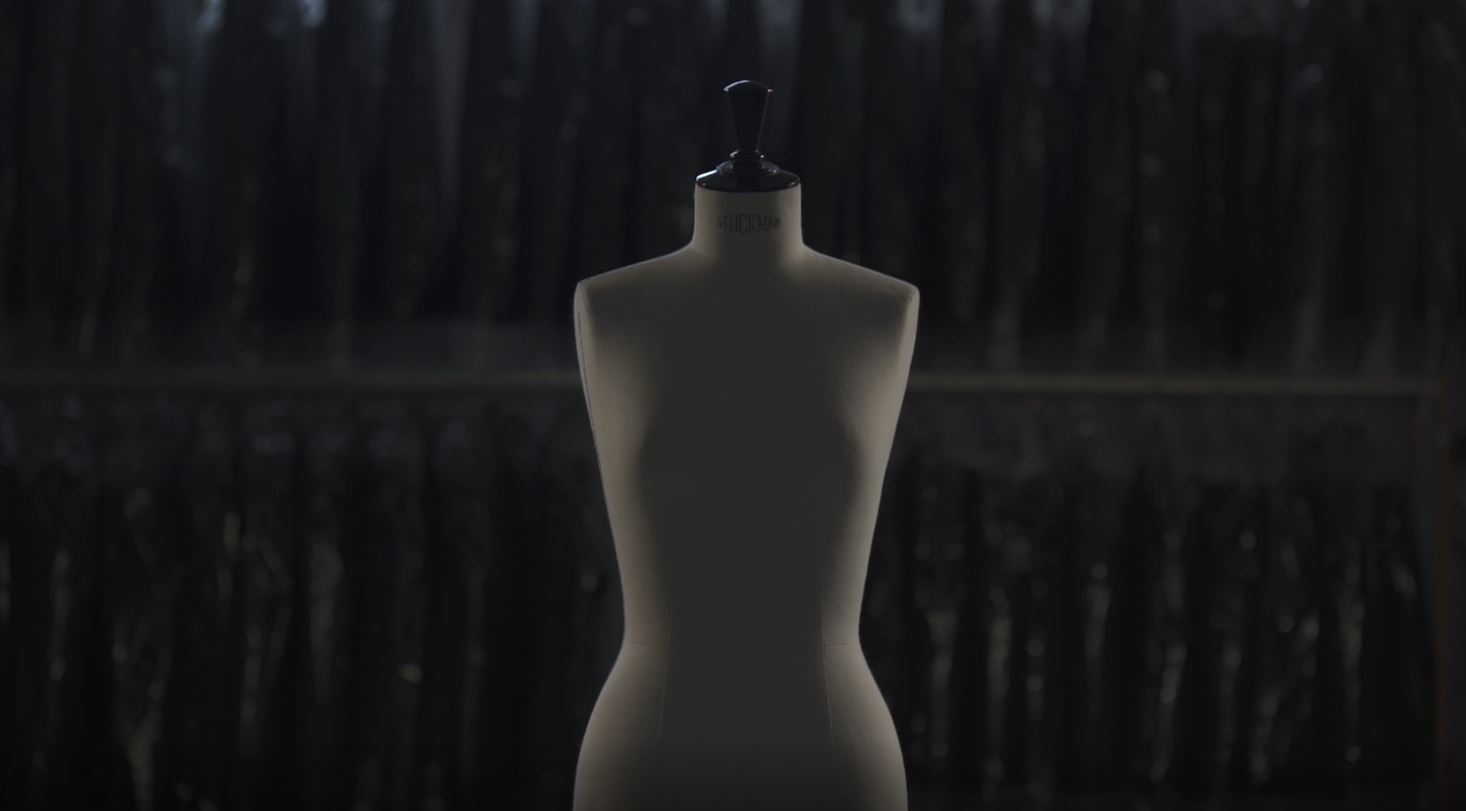